I’d like to see this spread far and wide. Maybe a few of you will see fit to forward the link. I would like to tattoo it, word for word and the backside of every single media scumbucket liar out there. Not just the reporters and talking potatoes – the Producers and Execs are the real culprits. Our Media is full of outright criminal lying motherfuckers and I am so effin sick of it. This piece sums it up nicely:

Payback is SO fucking overdue. 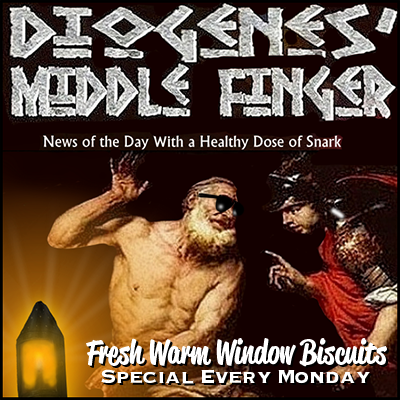