Police say a older woman has been banned from a local Walmart after she spent several hours driving an electric shopping cart around the store while drinking wine from a Pringles can.

Police said that officers responded to a suspicious person call at about 9 a.m. Friday at a Walmart in Mohegan Lake, about 18 miles northwest of Chappaqua.

Mohegan Lake police spokesman Jeff Hughes says the woman had reportedly been riding the electric cart for about three hours circling the Beer and Wine aisles, often accompanied by an elderly man in a separate cart. A store security photo appears to show this man handing off a bottle of what looks to be fortified Chardonnay to a woman drinking from a potato chips can

Hughes says police eventually found the woman browsing spinal support products and told her she could not return to the store.

Police say the woman wasn’t arrested, and her name was not released. They are asking for the public’s help in identifying the man as they are still pursuing him on accusations of indecent exposure made towards multiple female associates in the Meat department. 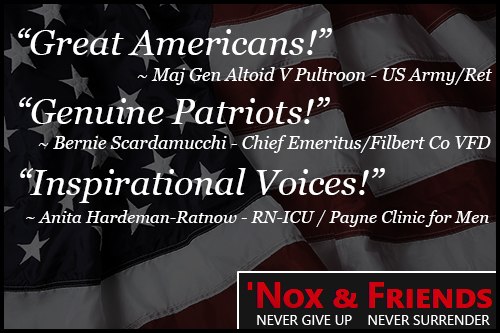 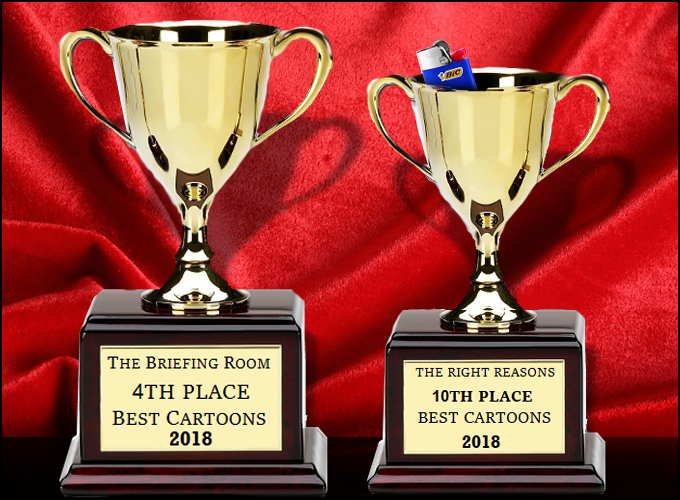